Tourism in Blakely and Early County

Whether you are passing through for the day or staying for the weekend it is easy to get lost in the rich history of Blakely and Early County.

A peanut memorial and the last remaining wooden confederate flagpole in the United States are located on the north side of Court Square, right in the middle of town. A war memorial and historical marker are located on the south side of the square. If you stand on the west side of the square then you are standing on the trail used by farmers as they herded cattle nearly 100 years ago.

The Coheelee Creek Covered Bridge, located in the Hilton Community, was built in 1891 and is the southernmost original covered bridge in the United States.

Another tourist destination is Kolomoki Mounds Historic Park, a 1,239-acre historic park located just north of Blakely on U.S. Highway 27. Occupied by the Swift Creek and Weeden Island Indians (Woodland Indians) from 250-950 A.D, the Georgia Department of Natural Resources classifies the park as, "The oldest and largest Woodland Indian site in the southeastern United States."

While Kolomoki Mounds is known throughout the southeast for its rich cultural history, it is also known as the site of Georgia's greatest historical artifact theft. During the night in March 1974, a theft occurred at the park's museum and 129 artifacts were stolen. Over the years, part of the collection has been recovered from different sources in Florida and Pennsylvania. Those artifacts have been returned to the museum, however much of collection still remains missing.

Classified as a state park in 1938, Kolomoki Mounds has many outdoor activities for individuals and families alike. A popular area for camping, visitors can fish or boat in Lake Yahola and Lake Kolomoki, hike scenic trails, and children can enjoy a playground and miniature golf area. 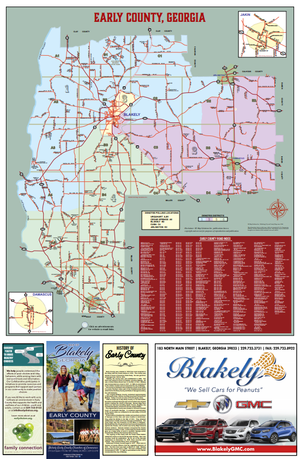